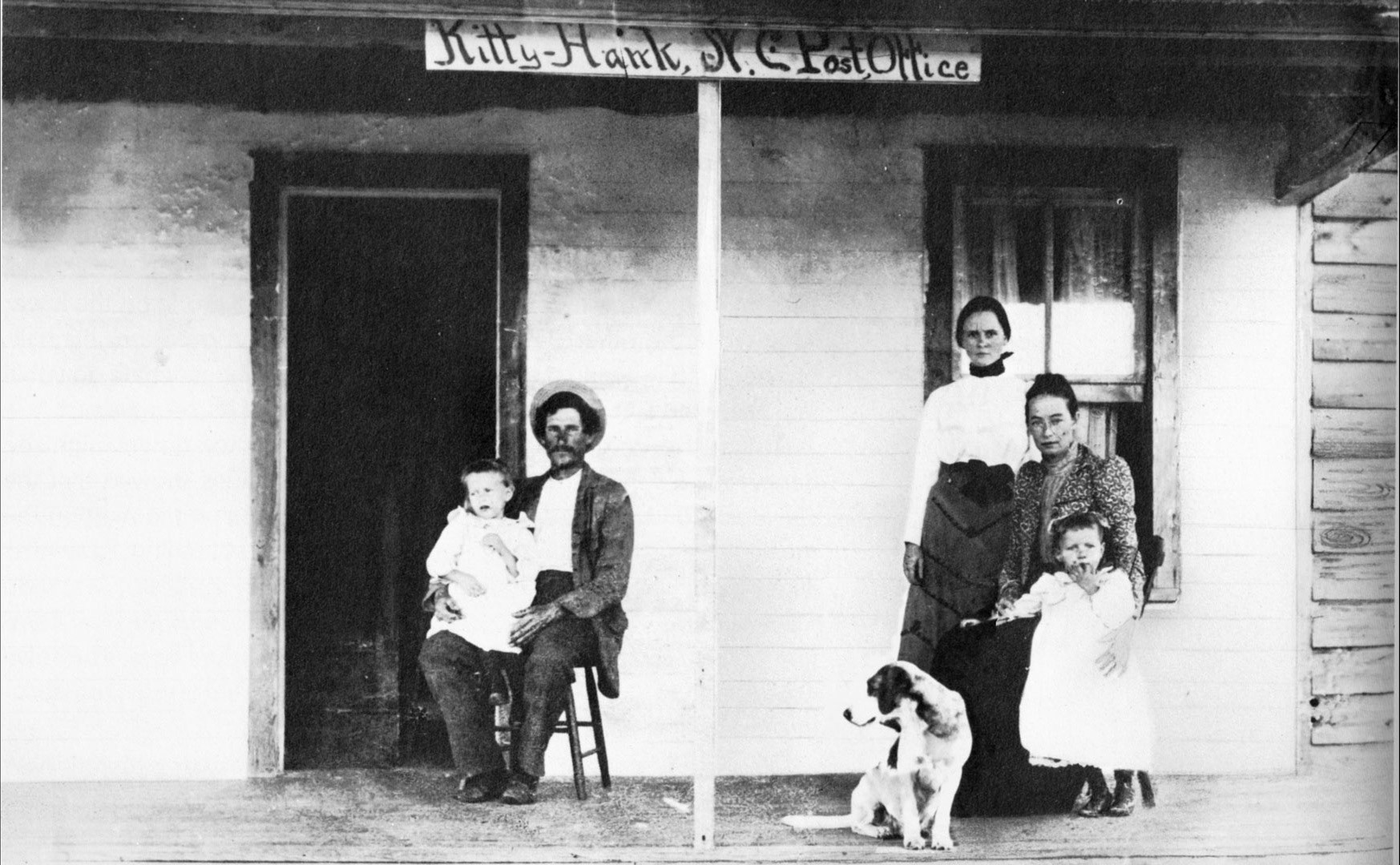 Captain William J. Tate, the Wrights' first host in Kitty Hawk, and family on porch of their home, the Kitty Hawk Post Office. 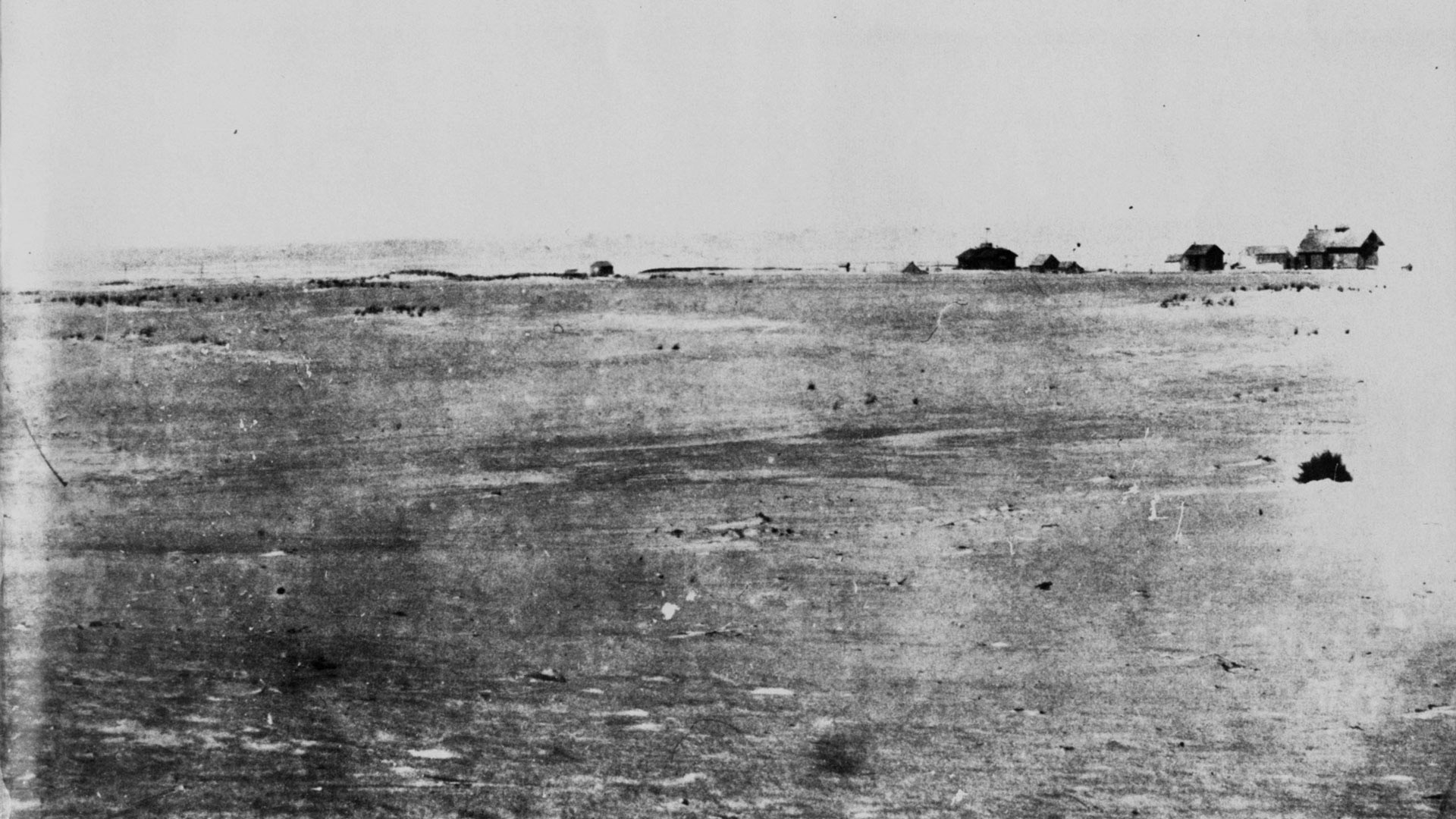 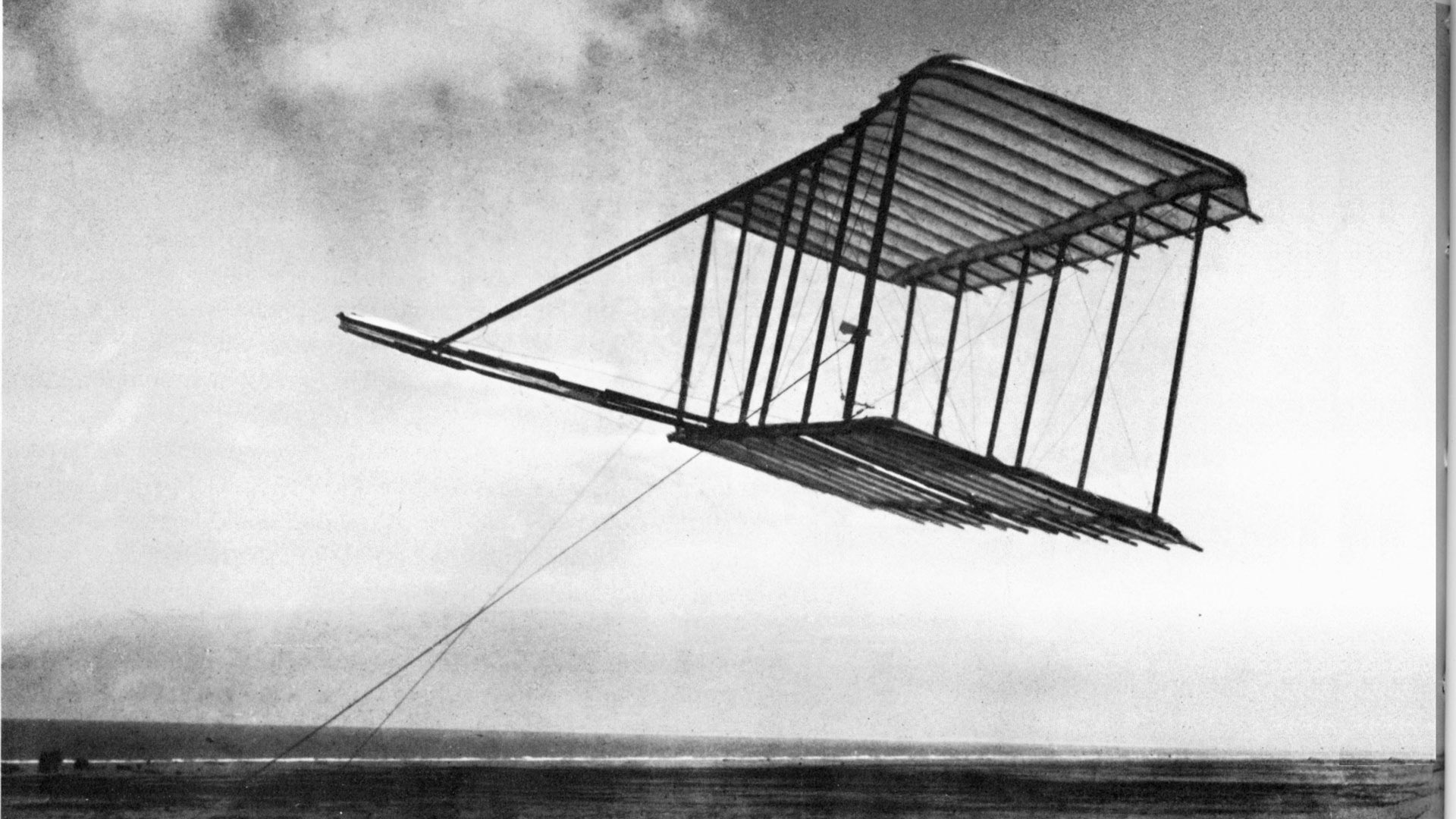 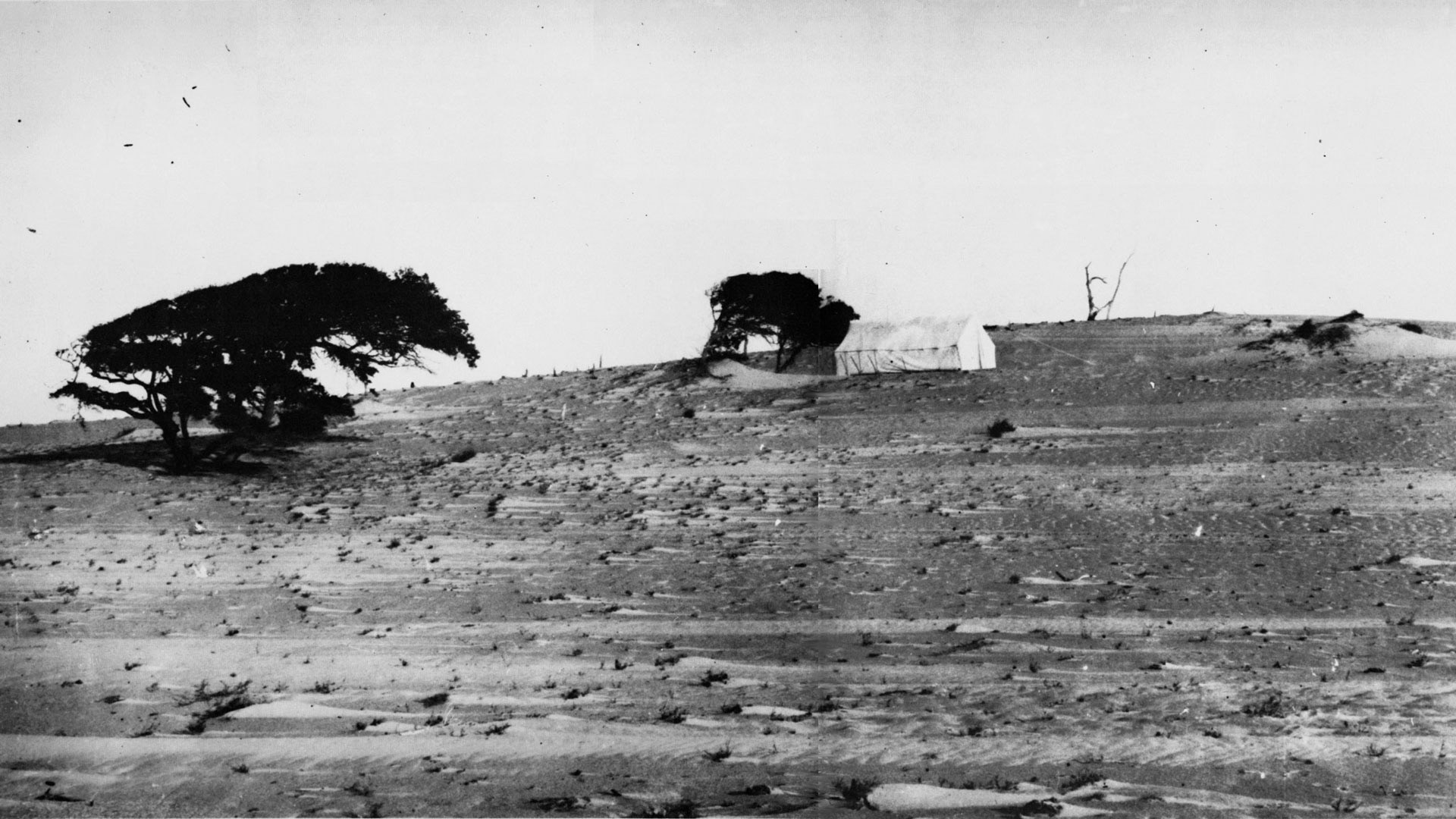 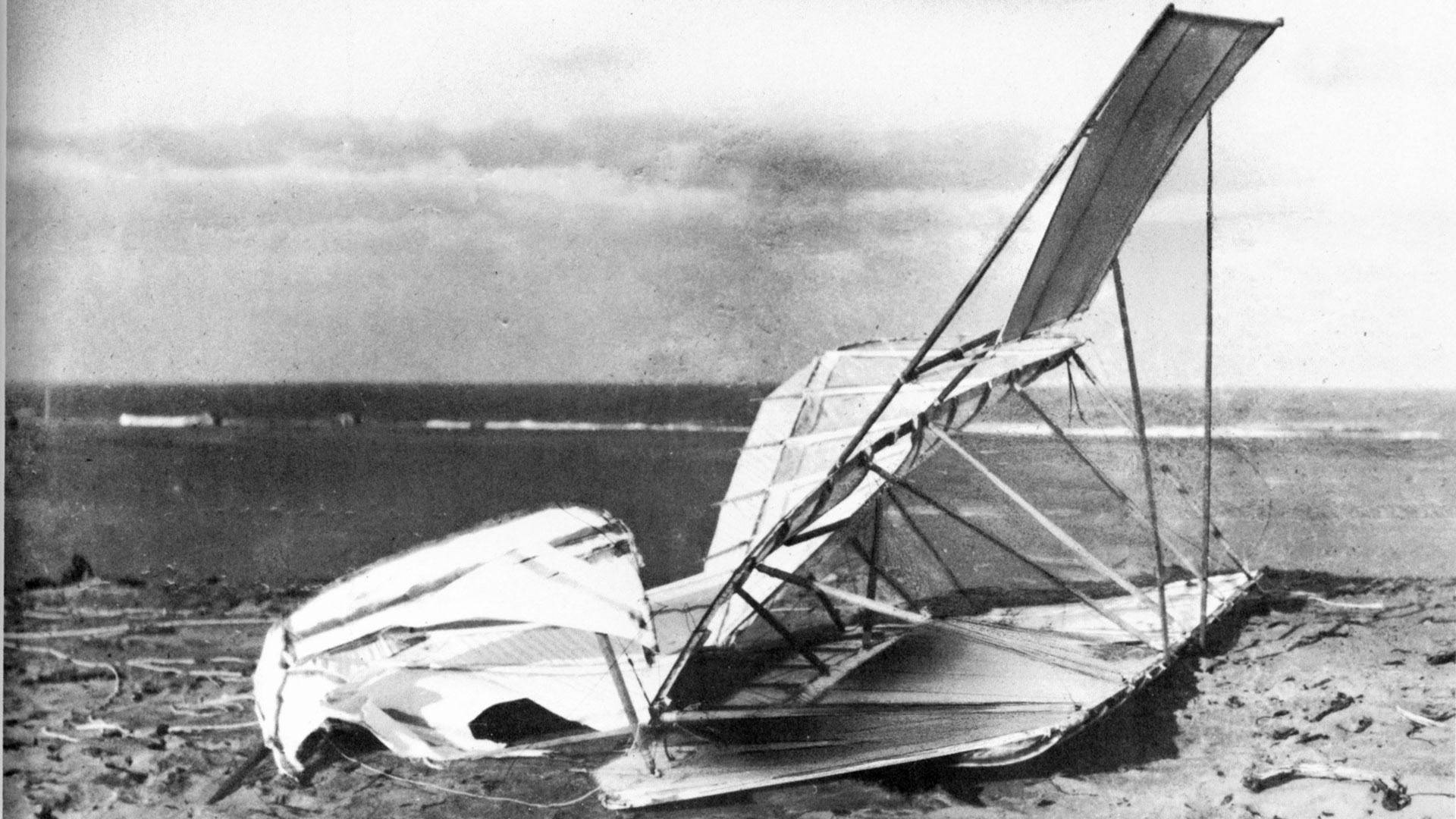 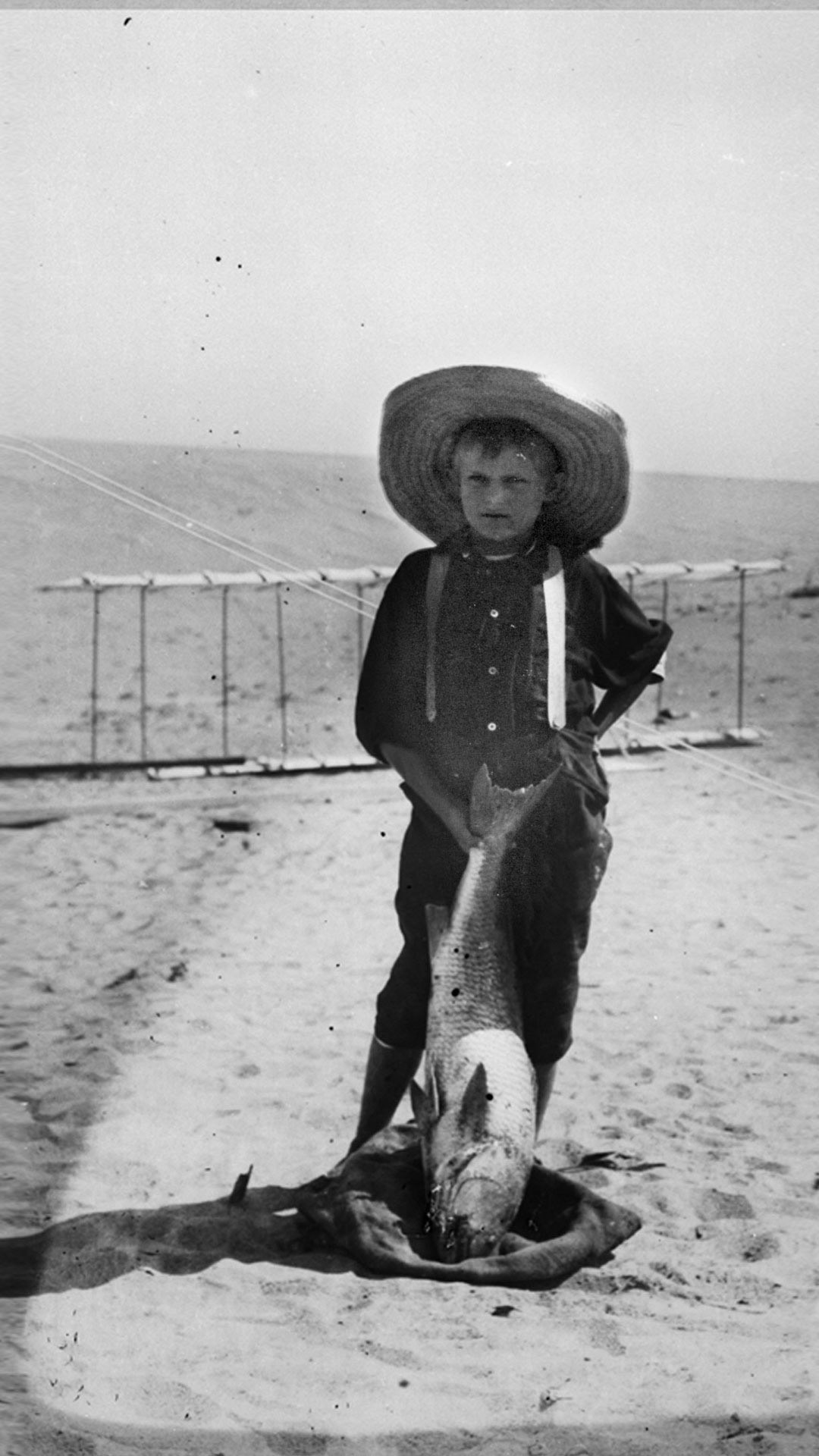 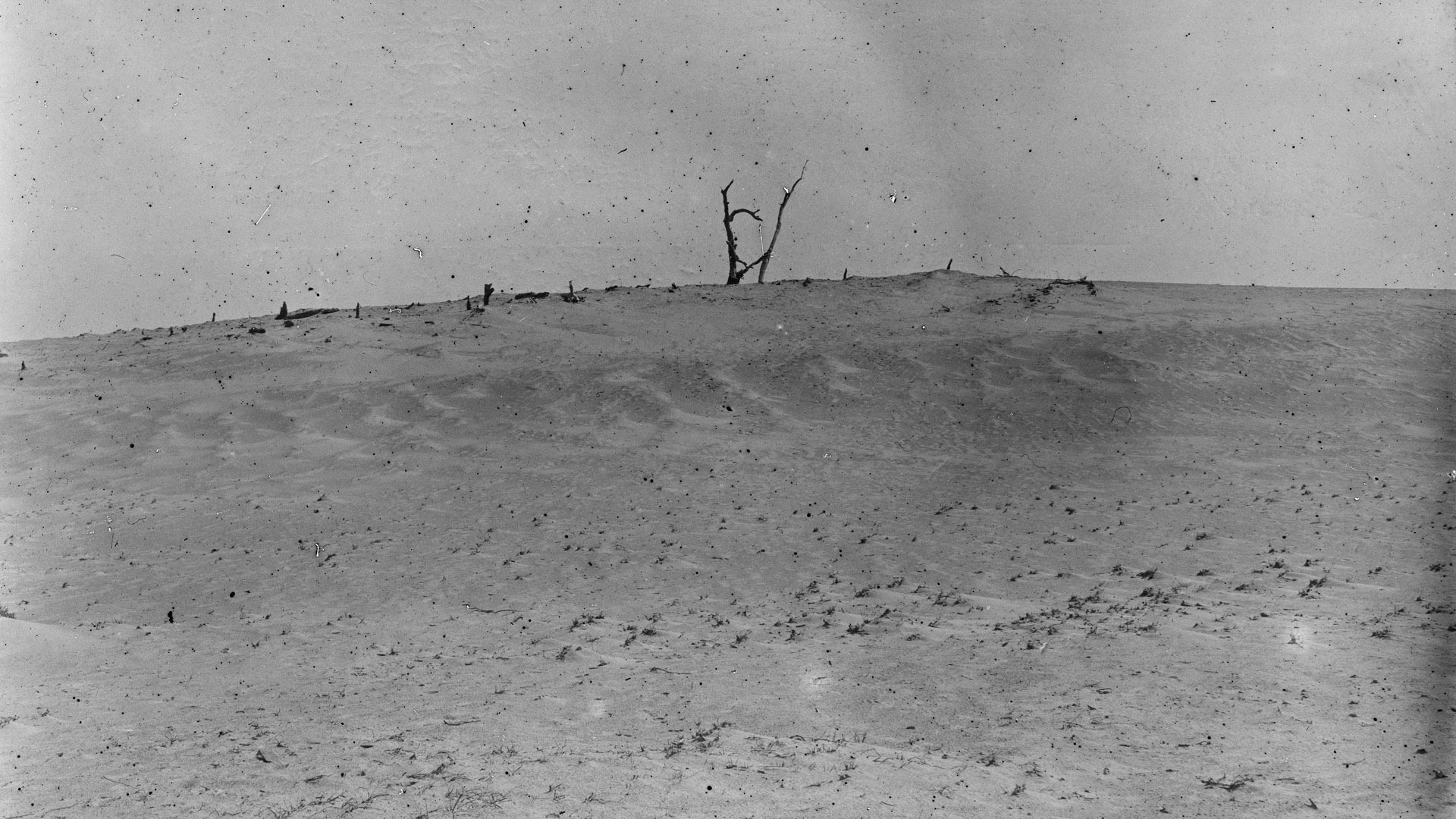 In the vicinity of the Wright Brothers' 1900 camp, where they conducted their first gliding experiments in October. 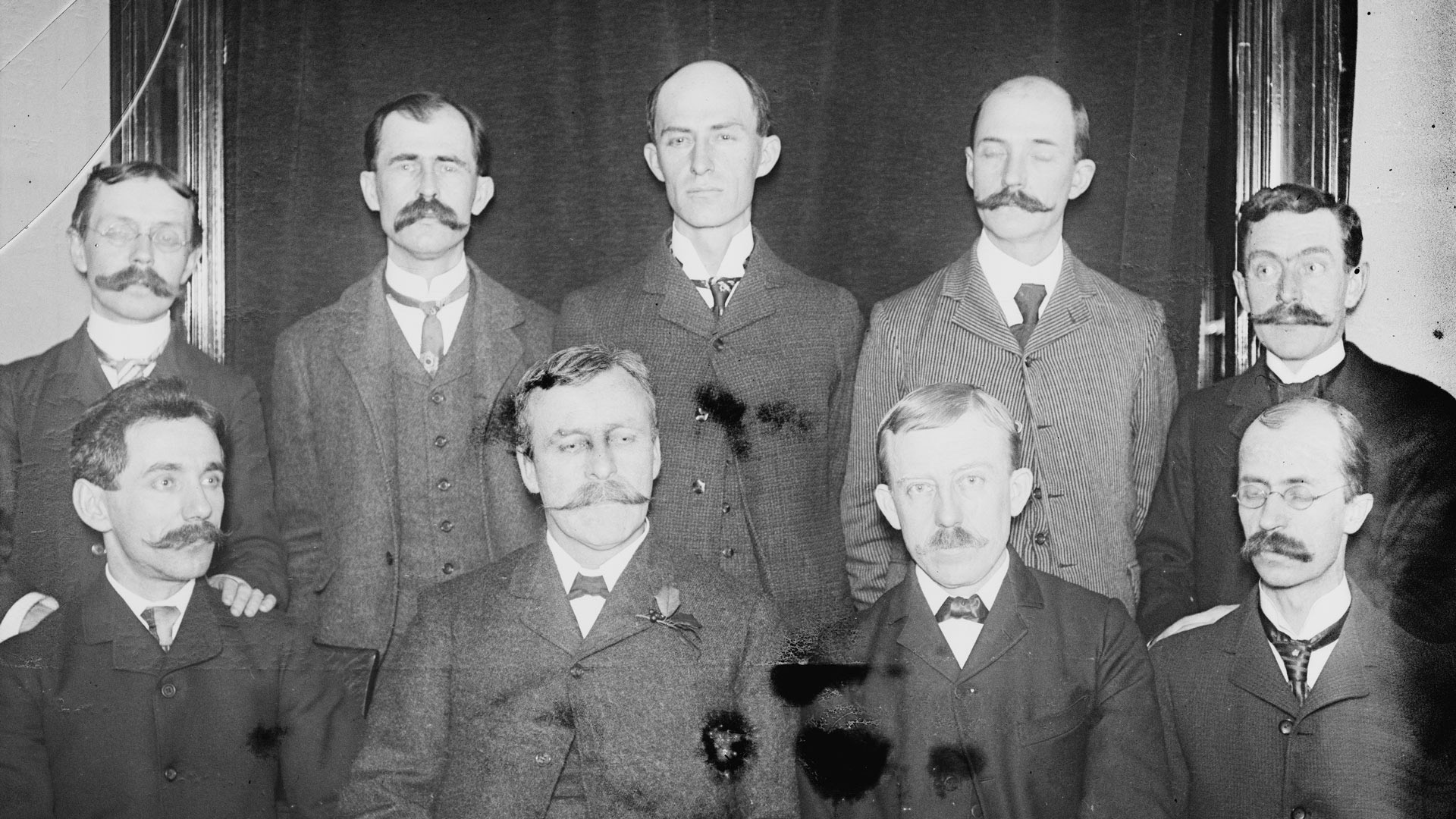 Wilbur Wright in center of back row. His brothers Reuchlin next to him on left and Lorin seated lower left; Dayton, Ohio, 1900. 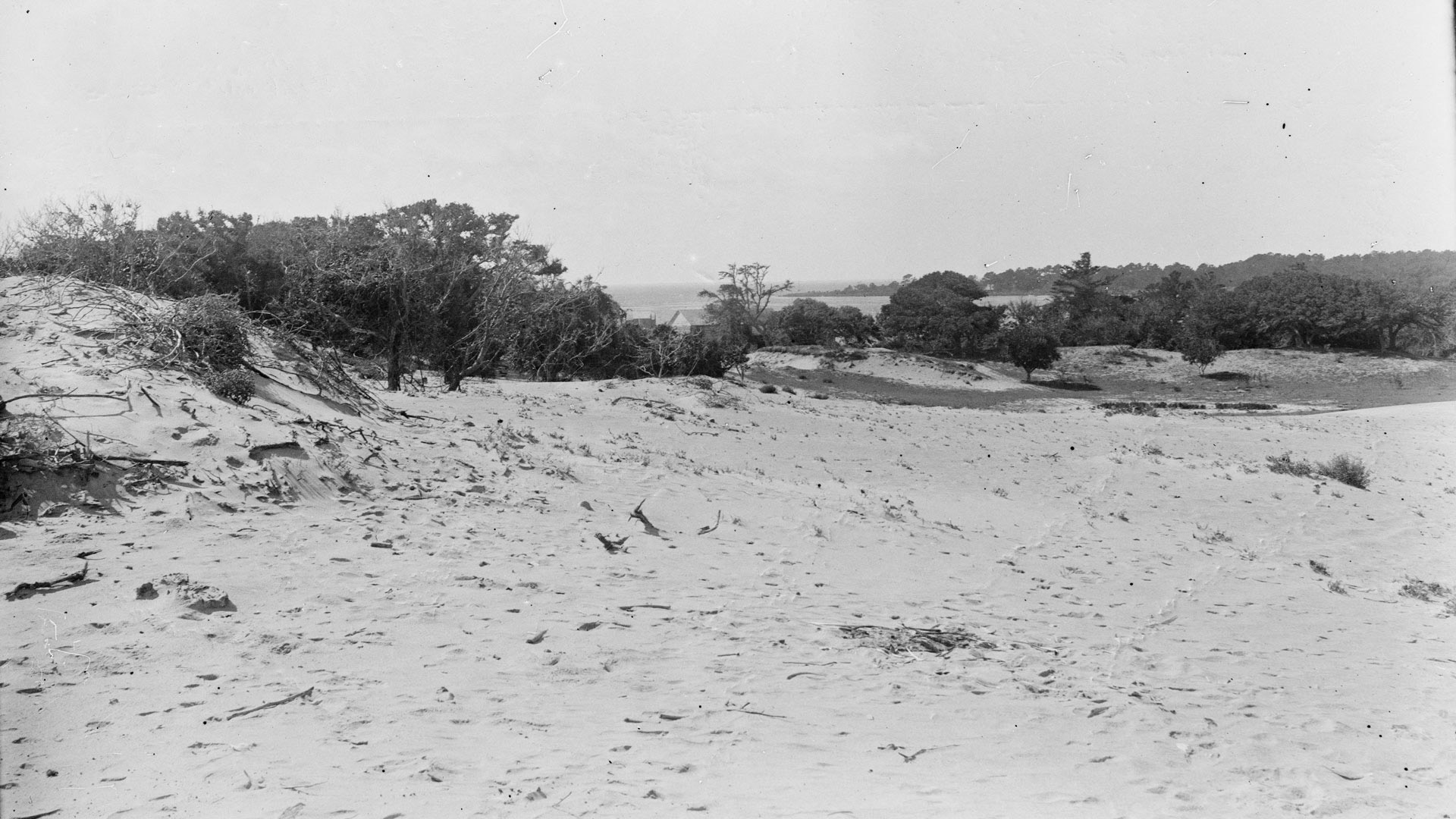 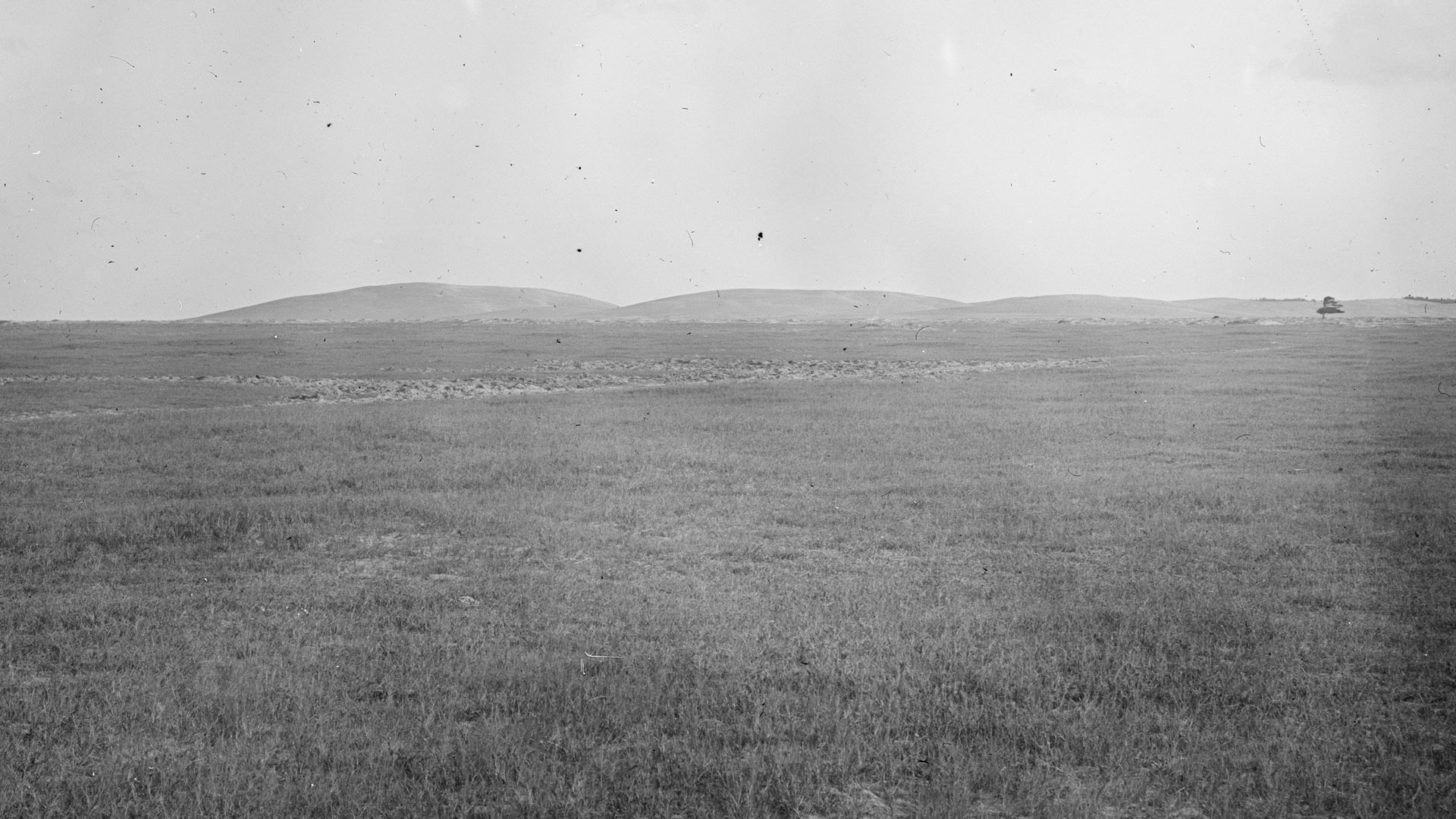 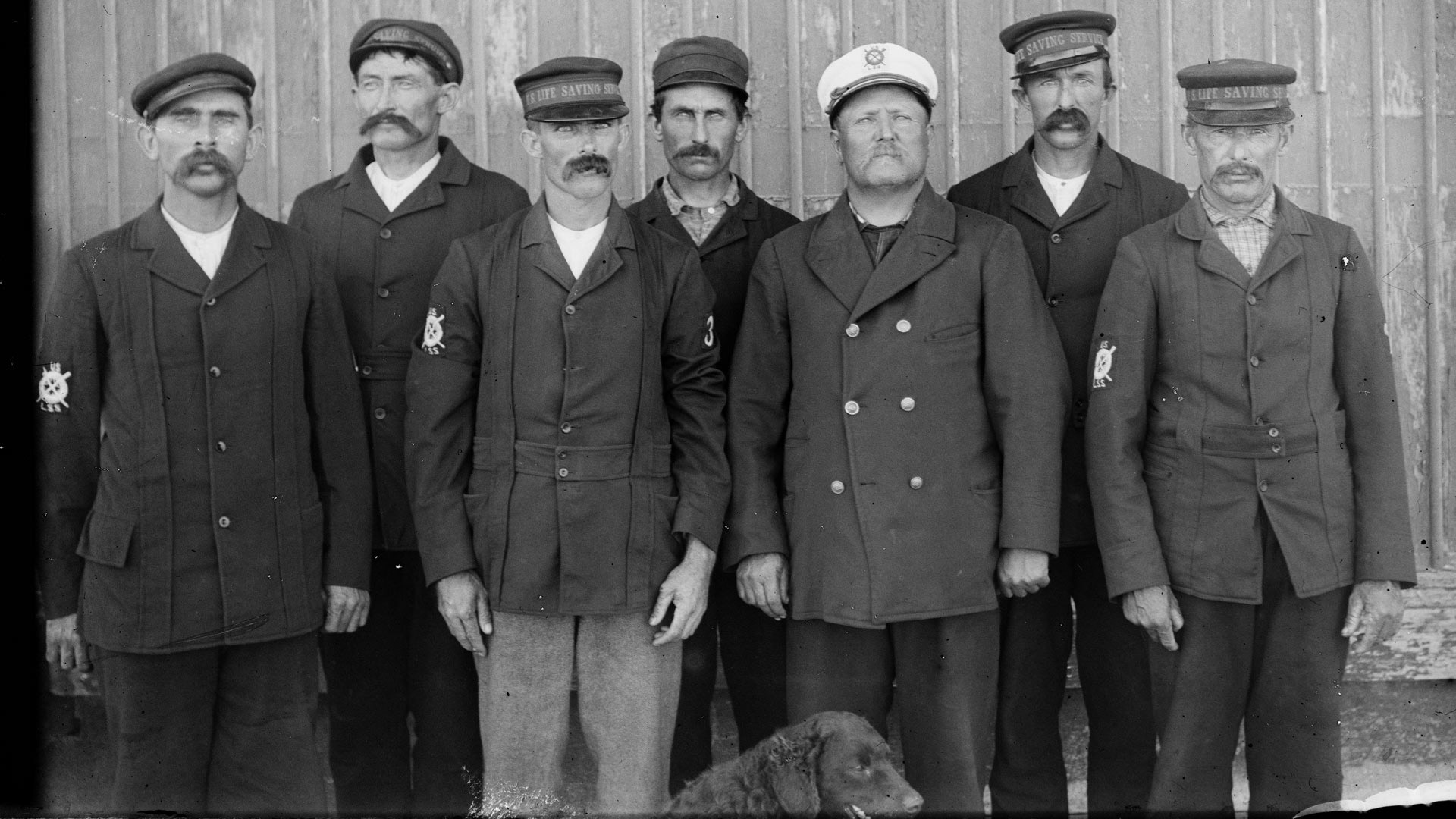 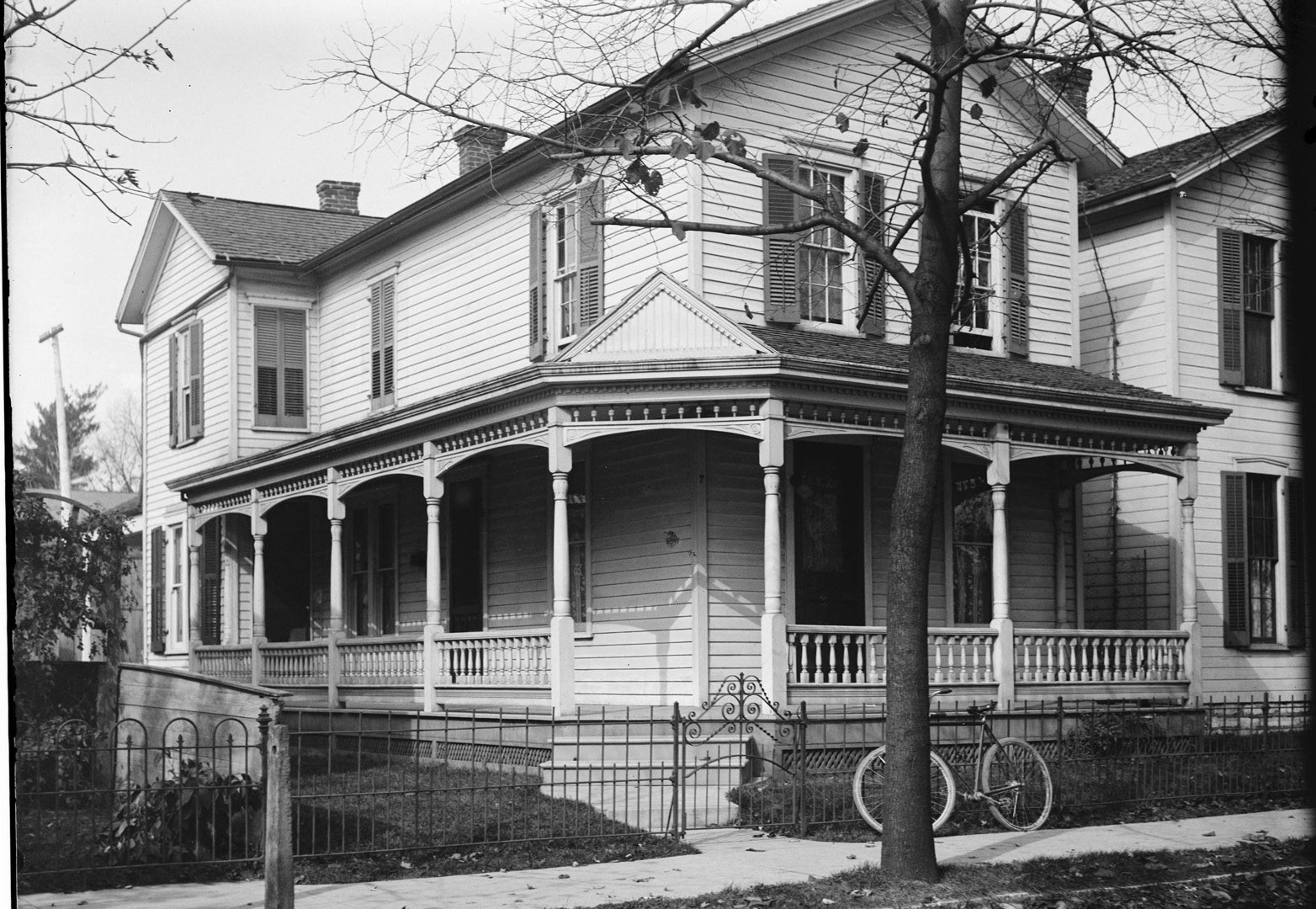 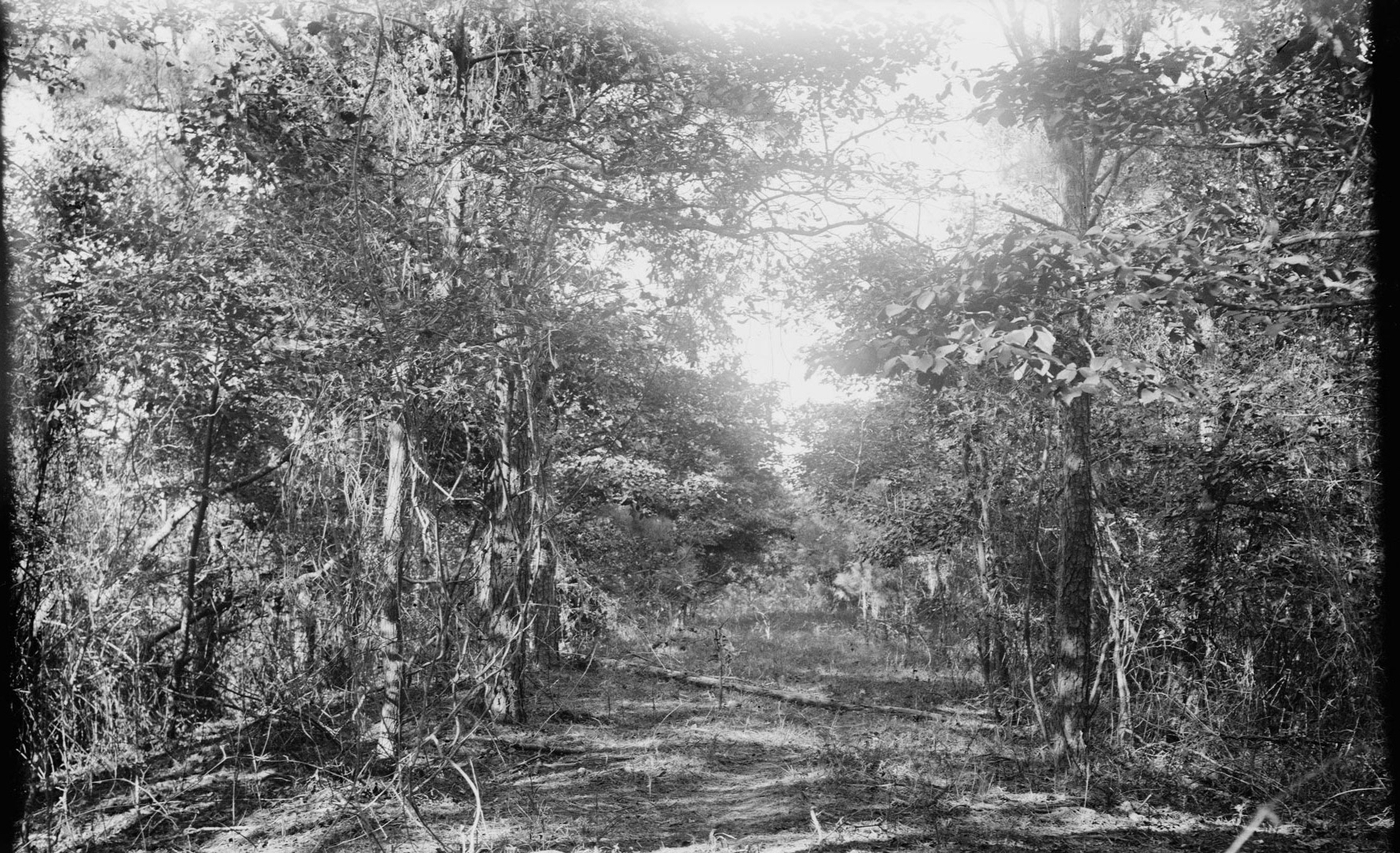 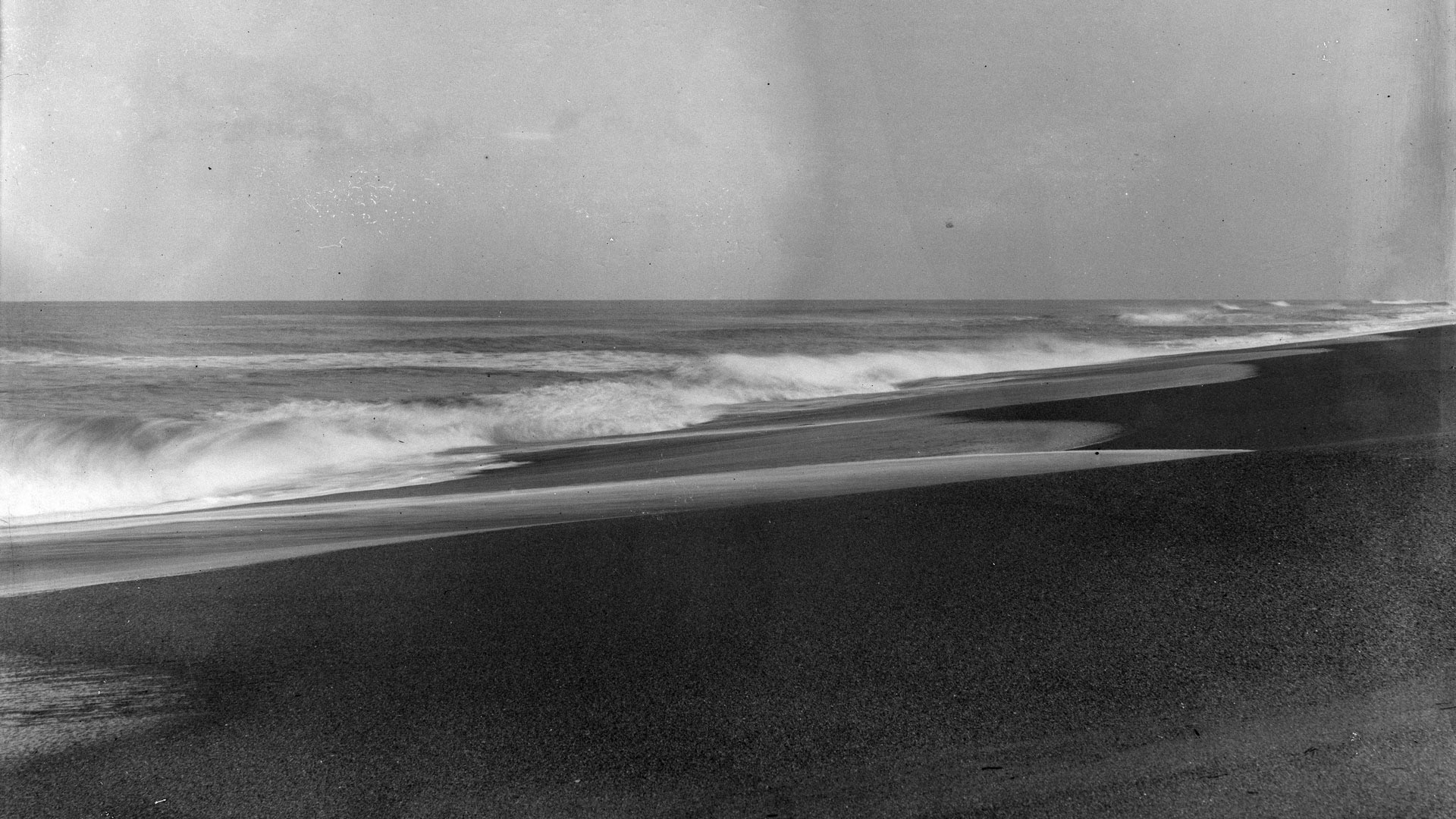